Skip to content
Posted inblog
Posted by By Gopi Mattel August 16, 2021No Comments 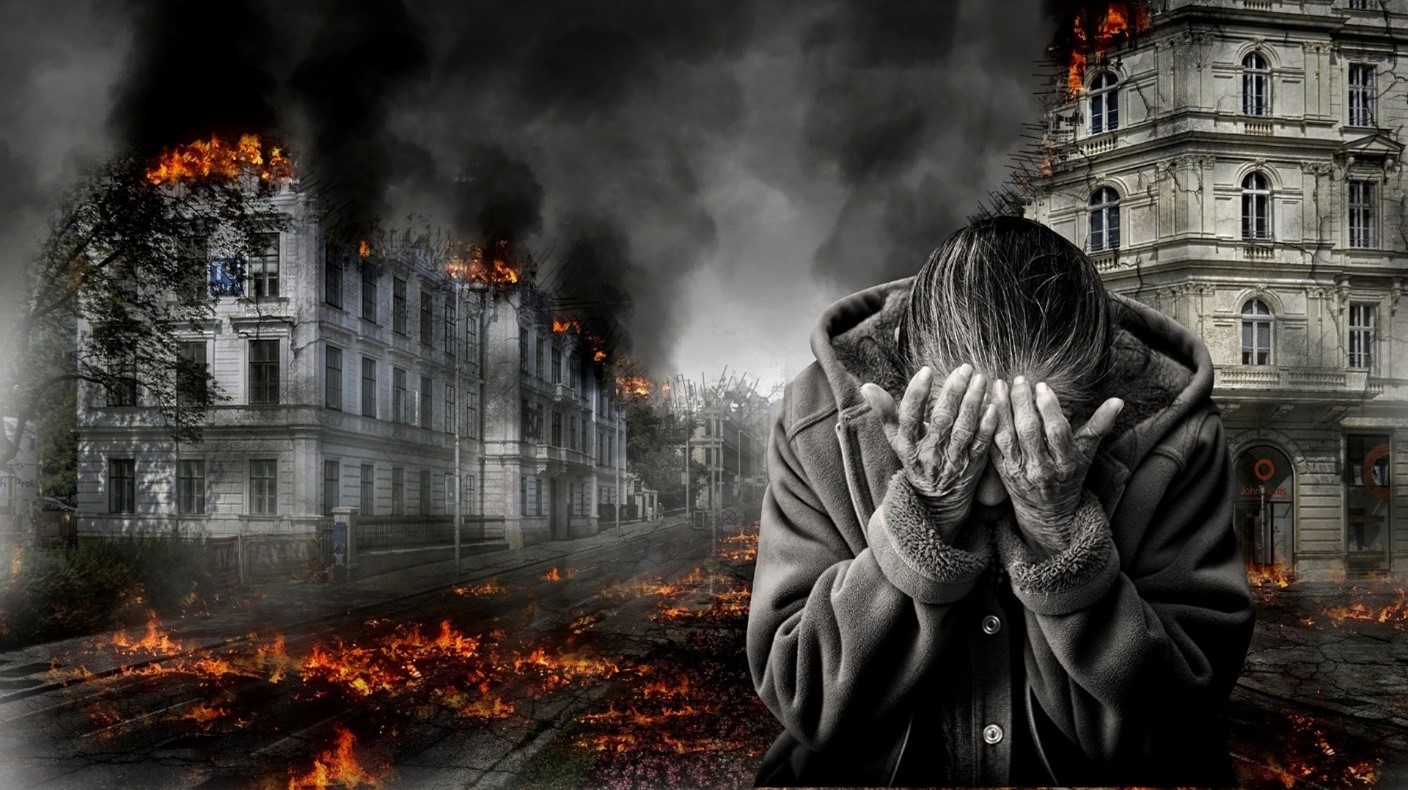 Housing is a basic need for humans. According to Maslow’s pyramid of needs, shelter is one of the core security needs for human beings. When housing is threatened, people are not able to function well in the world. They make poor choices as the overwhelming stress of not having a home, weighs on them.

There has been strong awareness in the USA that the major urban areas in most states have had a housing affordability problem for a long time. Rents in those areas average $3000 per month, while the national average monthly income is less than $5000 per month.

Young people are unable to live in the areas they were born even if they find a job locally and look at moving to other states and less expensive locations. It is not uncommon to see workers with jobs in good companies actually living in their cars. Elders that retire and are reliant on limited fixed retirement income, find that they have to move away from their family, friends, health support systems to be able to afford a living.

The demand for housing was acute already. California Governor Newsom is on the record identifying California as needing 3.5 million extra housing units.  But the recent global disaster of the COVID-19 pandemic has brought this problem into sharp relief.

Millions of people have lost their jobs. They were unable to pay their rent. Only by the unprecedented effort by the United States government in the form of cash assistance and eviction moratoriums, have people been able to stay in their homes. The moratorium will not last forever, and a large number of renters are likely to be evicted in the upcoming years.

Any disaster has the potential to create housing issues, from fires to floods.  The recent Paradise fire in California reduced that town to rubble. A follow-up study in the nearby town of Chico found that fully one-third of the homeless in Chico, were refugees from the Paradise fire. Even in normal times, Americans do not have enough cash for emergencies and being able to afford first month rent, last month rent and a security deposit is a hard stretch for most. With USA struggling through three current disasters, pandemic, droughts and fires, the need for housing is even more clear.

Solutions are desperately needed. State governments have been active in trying to solve these problems. Many states have allocated billions of dollars to help with affordable housing. Laws require many cities and counties to make sure a portion of housing is dedicated to affordability. Private companies such as Facebook, Apple, Google and others have also allocated billions of dollars to mitigate the housing crisis.

There are many challenges to adding housing stock. The largest one is one of cost. With land cost, an affordable unit in California could cost about $750,000 to get built out. The states have paid attention to one solution to this problem – Accessory Dwelling Units (ADUs). These are also known as second units, in-law units or granny units on existing properties.

Since ADUs add additional housing cost but without the corresponding and significant land cost, they are an easier way to add housing. Many states have passed laws that have required their cities and counties to streamline and make possible the build out of ADUs. An added benefit is that the ADUs can also be a source of income for homeowners and make them more resilient to disasters in future.

« Previous post
"Why do startups fail?" Next post »
"Why can’t our young people afford housing where they grew up in the USA"

Why do startups fail?