Skip to content
Posted inblog
Posted by By Gopi Mattel September 10, 2021No Comments 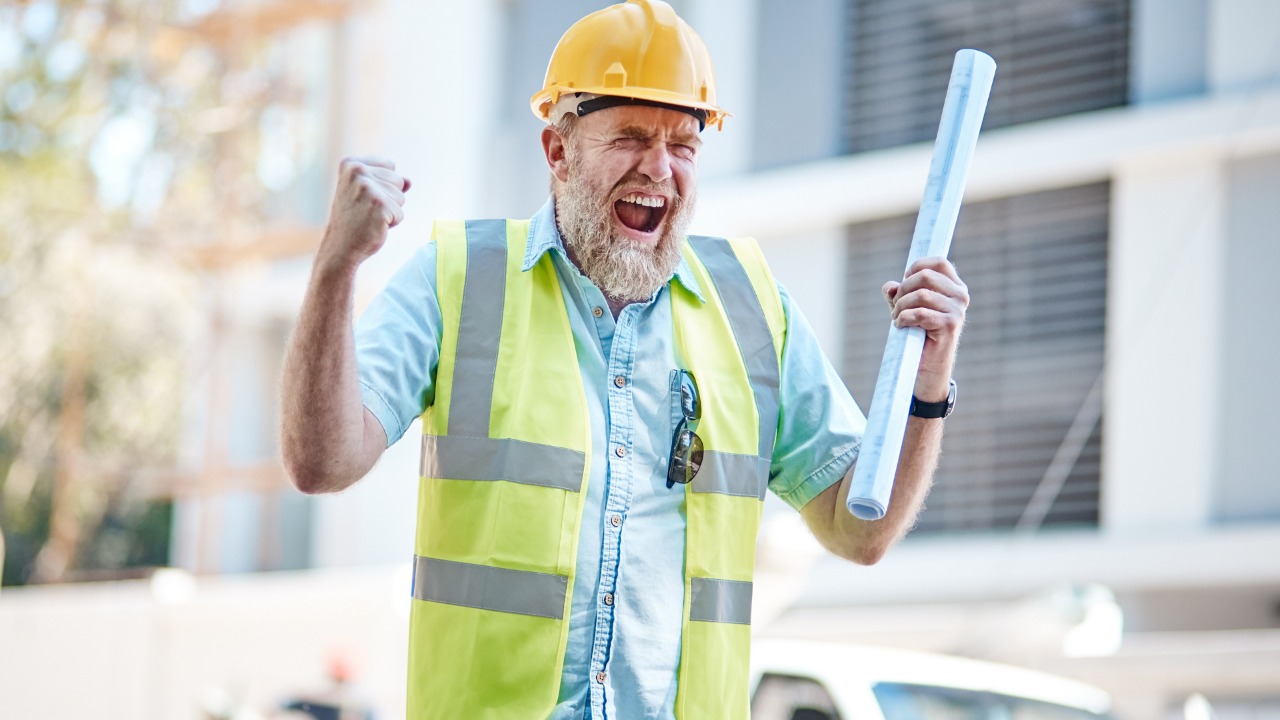 Urban areas in the United States have been suffering from a housing gap for decades now. Homeownership is out of reach for most, and rent is too high even otherwise. California is a case in point as housing has become front and center of its problems. California has suffered a net loss in migration for the first time in history. According to a report by McKinsey Global Institute, California needs 3.5M new homes to accommodate its growing population over the next 30 years.
The problem is getting worse as home prices and rents continue to rise while wages remain stagnant for many young people who cannot afford homes or apartments that are available in their communities. It also makes it impossible for seniors on fixed incomes to stay in the areas where their family, friends and support systems exist. Many families have even been forced to leave because affordable housing opportunities are not available where they live now.
Why does the USA suffer from such a problem? Why is this storm so hard to weather? The answer can be found in two structural problems that have developed over time.

The gridlock of housing codes

Someone around you is one step away from being homeless

Annual fires are the new ritual of life