Skip to content
Posted inblog
Posted by By Misty Lulu August 3, 2021No Comments 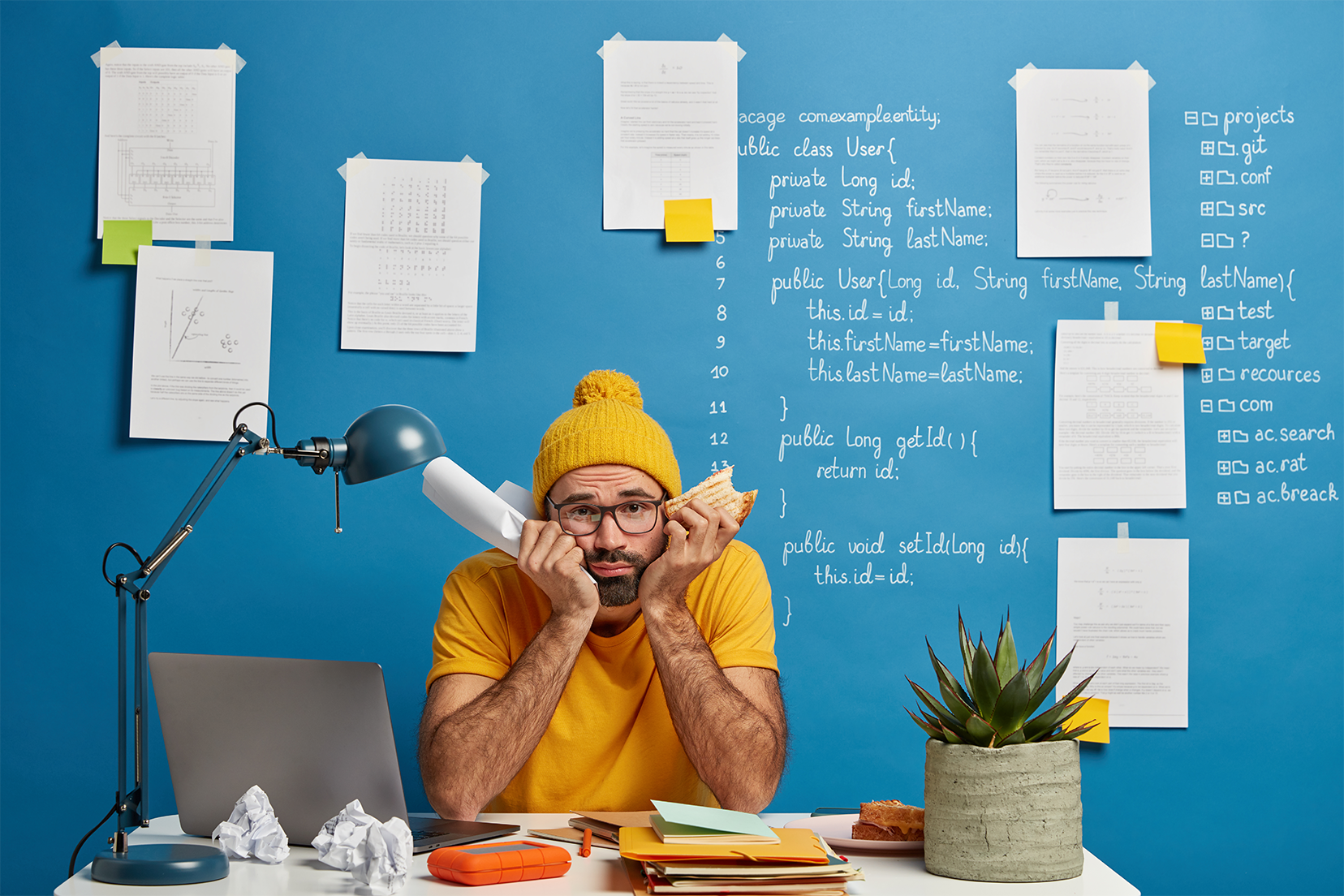 “Success is most often achieved by those who don’t know that failure is inevitable.”

Starting a business is far more difficult than most people believe. A business that is so in tune with its niche that it can float along with little effort is rare. Why do so many firms fail, though? How many of them, for that matter, genuinely fail? The reasons are numerous, but here are some things to consider before beginning your own business.

Companies fail for a variety of reasons, one of which isof the biggest and obvious reason is  because there is little or no market for the product they have created. Founders do not spend enough time early on to understand the customer or market. Instead they rely on their assumptions and spend months building the product without testing the waters. It is a crucial step that often goes missing or gets very little attention in the startup building process.

Entrepreneurs who are overly optimistic about how easy it will be to attract consumers is one of the most common causes of company failure. Customers will beat a path to their door if they establish an intriguing web site, product, or service, they believe. Business model encompass a detailed analysis of what you are building, whom you are building that product for, how you will generate revenue, what channels and cost structures are involved.

That may be true for the first few clients, but after that, attracting and winning consumers becomes an expensive endeavor, and in many circumstances, the cost of acquiring the customer (CAC) is substantially more than the customer’s lifetime value (LTV).

Founding team is one of the pillars that holds the startup. It is often seen that team falls apart due to differences and lack of trust between members. Also, founding teams strength lies in their They are frequently lacking in strategy, resulting in a product that no one wants to buy due to a lack of effort done to validate concepts before and during production. Poorly thought-out go-to-market strategy can be a result of this.

#4 Running out of Cash

The fourth most common reason for a startup’s failure is that it ran out of money. Strategic spending and healthy cash flow are needed to sustain the ebbs and flows of the startup. The CEO’s task is to figure out how much cash is left and whether it will get the company to a point where it can secure funding or become cash flow positive.

Another factor for business failure is the failure to design a product that matches market demand. This could be due to a lack of skill or a lack of execution. It could also be a considerably more strategic issue, such as a lack of Product/Market fit.

« Previous post
"Indoor air quality is the next LA Smog – a new front against COVID-19 and the Flu." Next post »
"Someone around you is one step away from being homeless"

Indoor air quality is the next LA Smog – a new front against COVID-19 and the Flu.

Someone around you is one step away from being homeless