Skip to content
Posted inblog
Posted by By Misty Lulu March 8, 2022No Comments 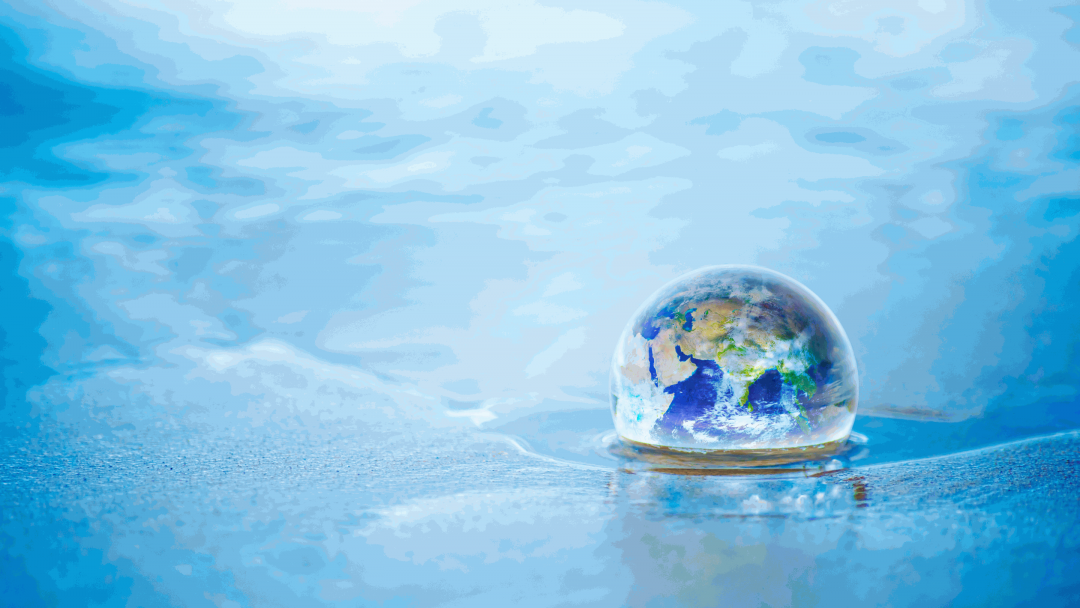 The international mean sea level is rising in two ways due to global warming. To begin with, glaciers and ice sheets around the planet are melting, releasing water into the ocean. Second, when the water heats, the volume of the sea expands. Another much smaller component to sea level rise is the loss of liquid water on land—aquifers, lakes and reservoirs, rivers, and soil moisture. The primary cause of this water movement from the ground to the ocean is groundwater pumping.

Rising sea levels are exacerbating the threat of flooding. According to new flood map research, climate change would significantly increase the cost of flood damage by 26% over the next three decades. Even yet, the ramifications are already being felt. Yet devastating consequences are already felt today.

Climate change, according to scientists, is making Australia’s floods, bushfires, cyclones, and droughts more frequent and severe. A few years back, Australia was the subject of catastrophic bushfires. Today, the country is battered, what some have termed a “rain bomb.”

Southeast Queensland and northern New South Wales were overwhelmed by a “one-in-a-thousand-year” flood, after receiving a year’s worth of rainfall in a few days. The week-long downpour has swollen rivers and reservoirs to overflowing levels, spreading havoc across an 800-kilometer (500-mile) area. In the New South Wales city of Lismore, floodwaters reached a height of 14.4 meters, two meters higher than the previous record. More storms are expected, according to meteorologists.

In Queensland, at least nine people have died, while four individuals have been reported dead in New South Wales. Thousands more are displaced, without power, or stuck in flood-stricken areas. Floodwaters have affected an estimated 15,000 properties in Brisbane, Queensland’s capital city. Several communities in Sydney were also under evacuation orders.

The catastrophic floods left many animals waterlogged, injured, stranded, or without food. Wallabies, birds, bandicoots, koalas, kangaroos, and their young are among the animals that have been reported as hurt, stranded, or needing to be rescued.

What we can do

Several global startups are now delivering a new degree of precision and prediction to the market, which will aid people, industry, and governments make smarter decisions in future disasters. Satellite data and sensors are being used to assist community planners, developers, and city officials in anticipating rising sea levels, erosion, and impervious pavement issues. Machine learning is also being utilized to deliver actionable flood risk intelligence. Some use low-cost flood sensor networks to track water levels in real-time.

In addition to these technological solutions from startups, building greater resilience to severe flooding would help lessen their impact. Concentrating on projects such as new housing and infrastructure projects above flood basins can help reduce our vulnerability to these devastating catastrophes.

Lifeboat Ventures is on track to furthering this goal by helping disaster mitigation startups get off the ground. We work with entrepreneurs on developing startups that reduce the impact of constant disasters such as storms, floods, wildfires, and pandemics.

Can your solutions help create a better future? We can help you take off. Contact us to learn more.

Permafrost is not Permanent