Skip to content
Posted inblog
Posted by By admin April 7, 2022No Comments 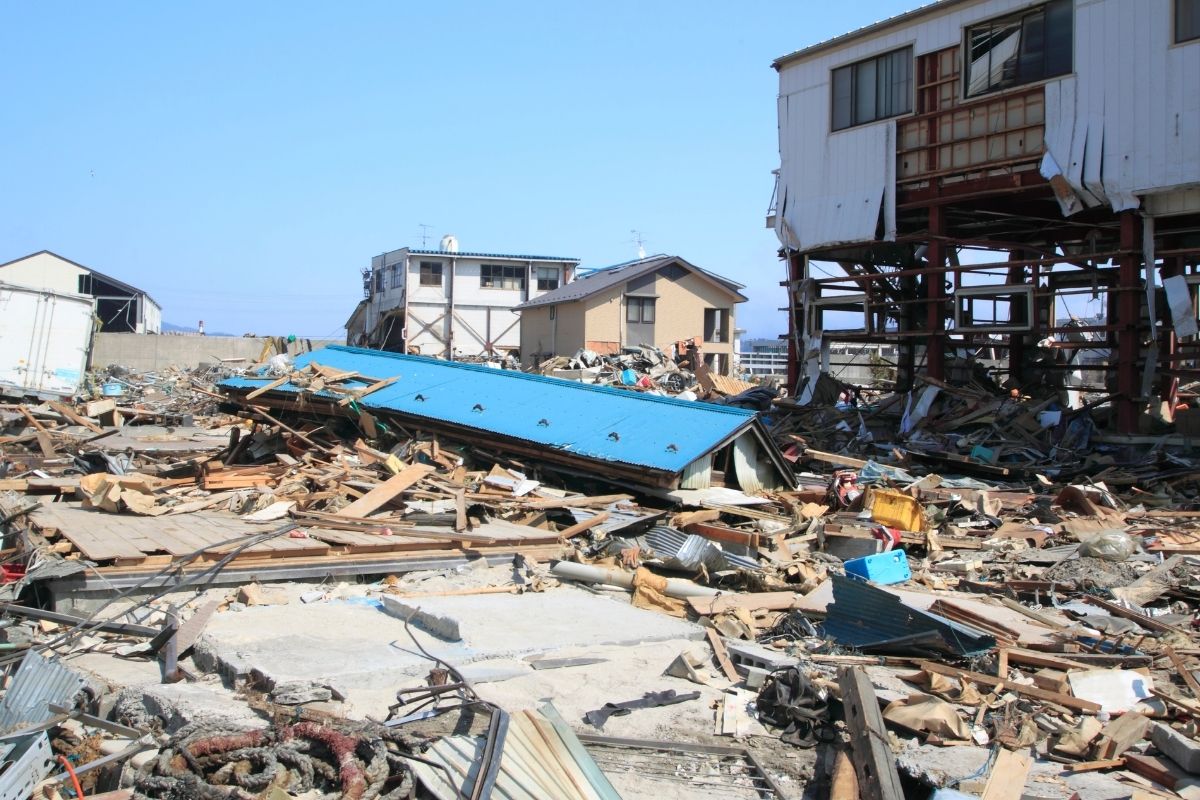 A major 7.4-magnitude earthquake struck the northern Japanese coast, shortly before midnight on Wednesday. At least four people died, 161 were injured and millions are without power. The earthquake had a depth of 60 kilometers and occurred near Fukushima Prefecture. It also shook buildings in Tokyo, 275 kilometers (170 miles) away. A tsunami warning was issued for the northeast coast, but it was recently lifted.

The Tohoku Shinkansen bullet train derailed on a section of track connecting Fukushima and Miyagi prefectures. According to East Japan Railway Co, none of the 78 people on board were injured. The operation of the bullet train has been postponed indefinitely, and at least one major roadway in the region has been closed for safety checks.

Road traffic was also disrupted by the earthquake. The Tohoku Expressway and Joban Expressway were among the routes closed Thursday. Yamato Holdings, a courier service provider, has warned that deliveries to the northeast could be delayed. In addition, the earthquake forced the temporary shutdown of 11 thermal power facilities, including Tohoku Electric’s Haramachi plant in Fukushima.

No stranger to disaster

Japan is located on the Pacific “Ring of Fire,” an arc of intense seismic activity that extends from Southeast Asia to the Pacific Ocean.

Although the country is regularly hit by earthquakes and strict building laws have been enacted to ensure that buildings can withstand major tremors, the memory of the 2011 disaster still lingers.

Fukushima is no stranger to such catastrophes. In 2011, a magnitude 9.0 earthquake struck the region – the fourth strongest earthquake in the world. The previous quake killed about 20,000 people and triggered a catastrophic tsunami that reached 130 feet above sea level. The resulting nuclear power plant meltdowns led to the shutdown of all Japanese nuclear power plants. This forced the country to rely on alternative energy sources such as coal and natural gas. Today, some areas are still uninhabitable due to widespread radioactivity.

Accepting risk and planning for failure

Even with the most advanced technologies, it is difficult to predict when, where and how big the next disaster will be.

In the face of such devastating disasters, creating a safety culture that works in real-time is critical. A good example is the preparedness of the Onagawa nuclear power plant during the 2011 disaster. The plant was also located in a coastal area and was even 30 miles closer to the epicenter. Nevertheless, it survived the earthquake and tsunami without serious damage.

Onagawa’s strength was simple: the plant’s operators understood that failure was a possibility, if not an absolute certainty, and therefore committed to failing safely. The plant was built on an elevated site, and workers received intensive emergency training and scenario planning, including for a major tsunami. And perhaps most remarkably, the Onagawa power plant delegated authority to plant managers to respond in the moment.

All modern societies face environmental hazards. And in many cases, the risk is unavoidable, and the impact can be staggering.

The good news is that the methods for minimizing the damage from sudden shocks are always the same: Making sure the risk is communicated and widely understood; preparing people for a variety of scenarios; ensuring redundancy in safety systems so that none is the last line of defense; testing those systems; challenging the fallacy that a near miss means immunity from future disasters; and adjusting after past mistakes.

Lifeboat Ventures assesses that we now live in the Age of Disasters. It is on track to help minimize the impact of these calamities by helping disaster impact mitigation startups get off the ground. We work with entrepreneurs on developing startups that reduce the impact of constant disasters such as storms, floods, wildfires, and pandemics.

Can you play a part in reducing disaster impact? Contact us to learn more.

« Previous post
"The Sinking Planet" Next post »
"Hurricane Ian is now the second deadliest storm to hit the U.S."

Hurricane Ian is now the second deadliest storm to hit the U.S.