Skip to content
Posted inblog
Posted by By Misty Lulu January 21, 2022No Comments 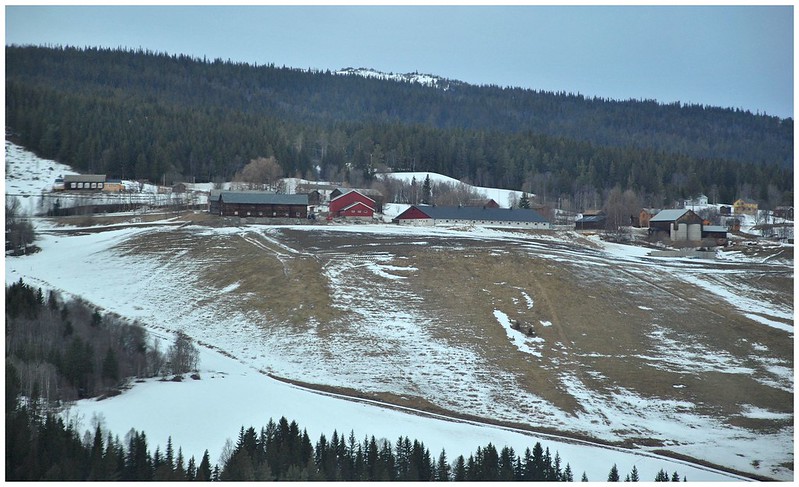 For many who live in the colder regions of the world, winter is marked by freshly snow-covered landscapes as far as the eye can see, adventurous ski trips, and warming up with hot cocoa in front of a crackling fire. But these cozy winter scenarios could soon be a thing of the past as global temperatures continue to rise at an astronomical pace.

Denver broke the record for its latest first measurable winter snow. Colorado ski resorts delayed their openings because temperatures were too high to even produce much fake snow. And Salt Lake City was completely snow-free in November for the second time since 1976. Chicago and Eastern Kentucky had a particularly warm holiday season with no measurable snowfall.

These snowless scenarios are being felt by regions across the U.S. and will become commonplace as early as 2040 if global greenhouse gas emissions are not rapidly reduced, according to a new study published in Nature Reviews Earth and Environment. Since the 1950s, the Mountain West has lost 20 percent of its snowpack, and it is expected to lose another 50 percent by the end of the century. Sustained snow loss, which occurs when at least half of a region has had little to no snow for ten years in a row, might begin in the late 2050s in California, the Pacific Northwest in the early 2060s, and Upper Colorado in the late 2070s.

Climate change is a serious blow to the winter economy.

Warm and snowless winters could affect everything from forest fires to drinking water. One of its most immediate impacts is felt today by many winter recreational facilities.

Take Colorado, where winter sports and recreation, primarily skiing and snowboarding, provide about 43,000 jobs – more than any other state. The state’s ski areas have had to postpone their openings because temperatures were too high to produce even fake snow. The same could be said about Ober Gatlinburg, where ski slopes have yet to open because of warmer weather and temperature inversion.

And then there’s Minnesota, which has become one of the fastest warming states in the country due to climate change. Compared to recent figures showing that Minnesota experienced an average of 157 days of below-freezing temperatures per year between 1981 and 2010, the state would see 27 fewer days of below-freezing temperatures between 2040-2059 if emissions continue to rise unabated.

In fact, a recent analysis found that over the past 80 years, the frequency of years with a large number of snowfall days in the southern United States and the Pacific Northwest has decreased significantly.

Recreational activities such as skiing, snowboarding, and snowmobiling have been impacted by low-snow years, resulting in a loss of an average of 17,400 jobs and more than $1 billion. And by the end of the century, losses are projected to double unless we curb our emissions.

In addition to closing ski resorts, the warmer winter is also hurting the nation’s water supply. Snow is the primary source of water and streamflow in western North America, providing water for 1 billion people worldwide. In the West, snow-capped mountains act like water towers. They store water aloft until it melts and make it available to lower-lying areas that need it in summer – like a natural drip irrigation system.

This is especially true in the West, where the snowpack is melting weeks earlier than it did in the 1960s. This, in turn, reduces river flow, which impacts the important freshwater supply for agriculture, residential and commercial uses.

Decreasing snowpack also contributes to the growing wildfire problem. The lack of snow post-wildfires could make forest recovery much more difficult, as snow is a key component in facilitating re-vegetation. And if more precipitation falls as rain instead of snow, it could permanently alter the type of vegetation that grows back and the structure of soils, leading to issues such as erosion.

How do we address this growing problem?

Climate change is one of the most complex issues we face today. It encompasses many dimensions – science, economics, society, politics, and moral and ethical issues – and is a global problem that is felt at the local level and will continue for decades and centuries to come.

Lifeboat Ventures is on the track to furthering this goal by helping disaster mitigation startups get off the ground. We focus on developing startups that reduce the impact of constant disasters such as storms, floods, wildfires, and pandemics.

We are working with entrepreneurs to create new startups. Contact us to learn more.

Permafrost is not Permanent