Skip to content
Posted inblog
Posted by By Gopi Mattel November 29, 2021No Comments 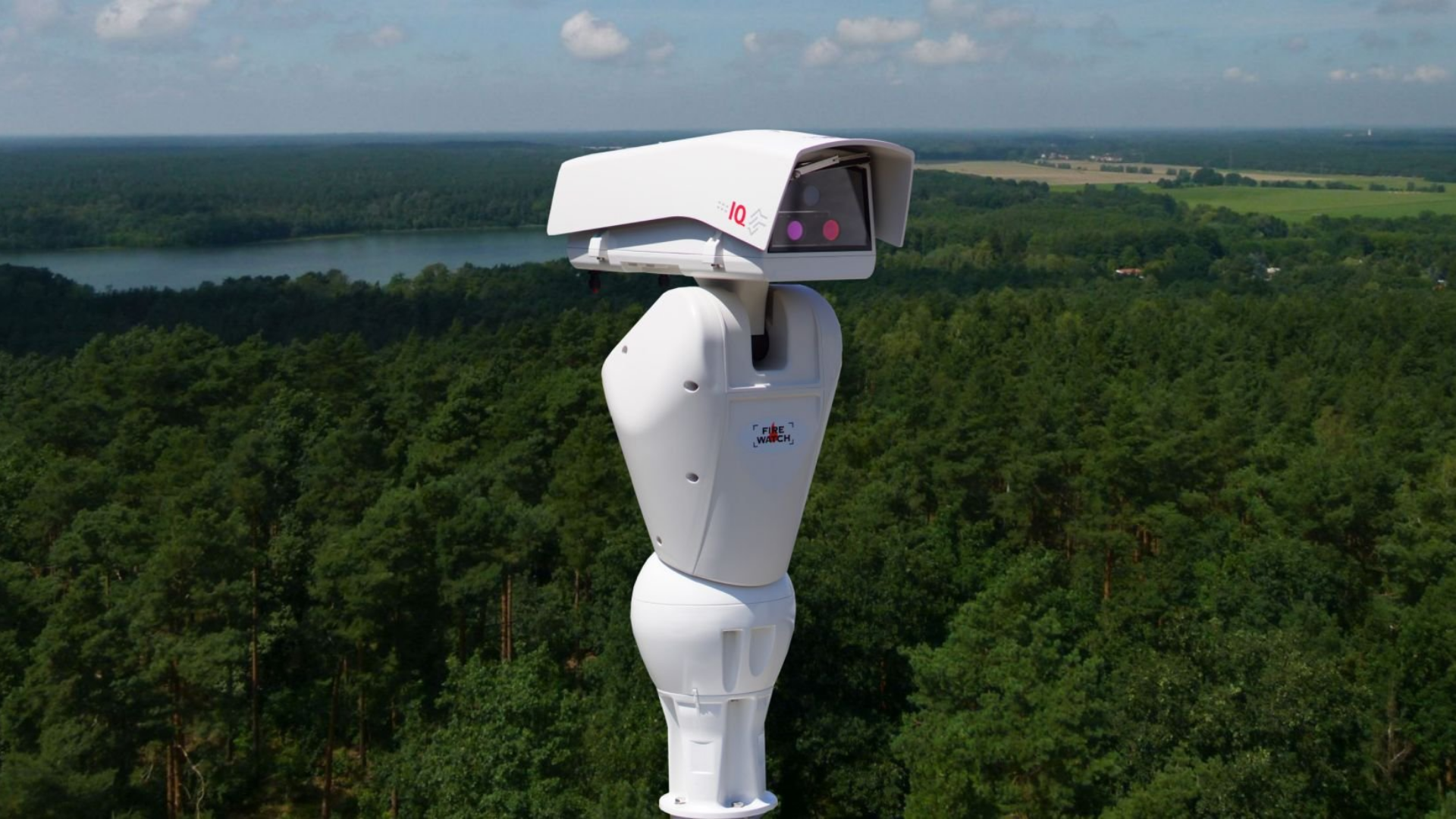 The wildfires of today are intensifying.

The Bootleg Fire in Oregon burned 401,601 acres in the Fremont-Winema National Forest, an area larger than the entire city of New York. The massive fire created mile-high pyrocumulus clouds that controlled the region’s weather and produced dry thunderstorms.

California has also seen its share of forest fires, but none as severe as the fast-spreading Dixie Fire, which burned a total of 963,195 acres, making it the largest single wildfire in California history. At least 1,329 structures were destroyed, three firefighters were injured and one fatality was reported.

Over the course of this year, 5,104,228 acres have burned as a result of 43,555 individual wildfires. These fires followed a record drought and heat wave in the western U.S. and have so far devastated cities and towns in their wake.

Fires can ravage thousands of acres in an instant.

The scale and speed with which these fires raze their paths are staggering. These rolling flames move at speeds of up to 14 miles per hour, roughly the pace of a four-minute mile, and can overtake an average person in a matter of minutes.

More severe wildfires, such as the Camp Fire in California, even charred an area the size of a football field every second. And in less than 14 hours, some 20,000 acres have already been lost to flames. Similarly, California’s Glass Fires burned 1 acre every 5 seconds, according to a CNN report. This was exacerbated by increasing wind speeds and dry weather.

Although classified as natural disasters, only 10 to 15 percent of wildfires are due to natural causes. The other 85 to 90 percent are attributed to human causes, including unattended camp and debris fires, discarded cigarettes, and arson. It is obvious that the faster a fire is identified the better chance to stop it.

These wildfires will only get worse in the coming years as global temperatures rise and populations grow. Early detection is critical to mitigate the effects and prevent large-scale fires. Monitoring potential risk areas and detecting the fire early, ideally within the first five minutes of starting, can significantly shorten the reaction time. After that, appropriate containment measures must be taken immediately to reduce potential damage and firefighting costs.

There are several technologies available today to help communities prepare for potential fires. One of which is the Low-Power Wireless Ground Sensor Nodes (LPWGSN) developed by the College of Westminster with accompanying drone technology. They work in tandem to detect wildfires in their early stages and monitor them in real time. This provides fire departments with accurate, up-to-date information to support their fire containment plans.

Some communities are using geographic information system mapping apps like the Collector. The app leverages a smartphone’s built-in GPS hardware to allow firefighters to update and download maps that help them assess the size and location of a fire, as well as any buildings and roads in the area.

Others are opting for IoT-powered solutions, such as sensors that can detect and measure CO2 levels and watch for unusually high temperatures.

As an interesting model, the non-profit Rainforest Connection is using discarded mobile phones to create a real-time warning system against deforestation and poaching in endangered rainforests of Central Africa. The upcycled devices are used to monitor 10,000 hectares, or nearly 40 square miles, of rainforest and listen for audio signals that indicate logging and poaching.

We can apply a similar approach to wildfire prevention using sensor packages. Typically, fire danger information from satellite monitoring provides a 4 to 6 hour early warning of the highest fire danger for a given day when the weather data is delivered. But with sensor packages and instant communication, we can reduce identification time to mere minute.

We are exploring innovative solutions to this burning problem.

At Lifeboat Ventures, we are on the lookout for disaster impact mitigation startups. We have ideas to detect fires within minutes of starting and to protect structures from damage. Entrepreneurs who have experience in these areas or the passion to solve these problems would be a welcome addition.

« Previous post
"Annual fires are the new ritual of life" Next post »
"How much damage do disasters cause?"

Annual fires are the new ritual of life

How much damage do disasters cause?